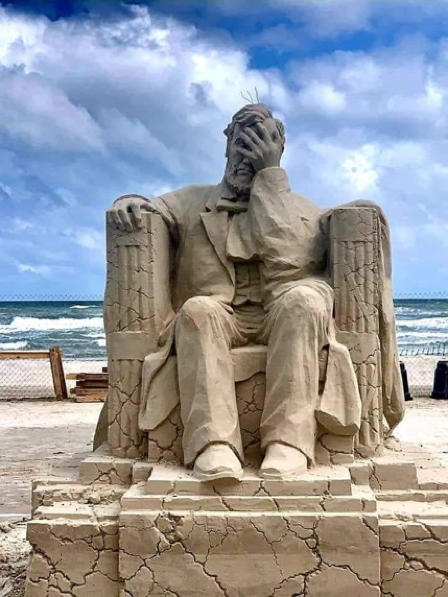 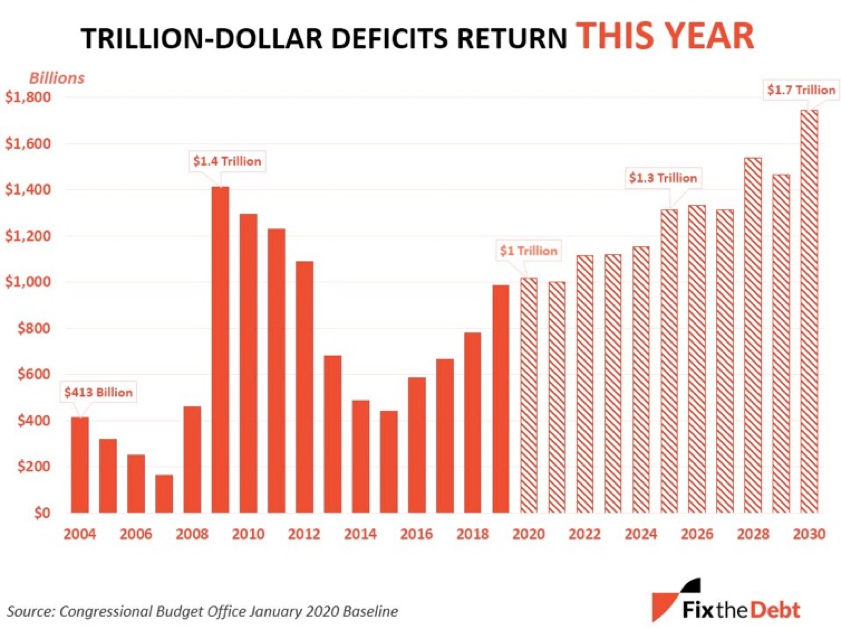 The problem with man is that we have paleolithic emotions; medieval institutions; and god-like technology.

'The father of biodiversity.'

"Trump exploited low and middle-income white people's anger over their deteriorating life prospects to mobilize racial animus and xenophobia and enlist their support for policies that benefit high-income people and corporations and threaten health. His signature legislative achievement, a trillion-dollar tax cut for corporations and high-income individuals, opened a budget hole that he used to justify cutting food subsidies and health care. His appeals to racism, nativism, and religious bigotry have emboldened white nationalists and vigilantes, and encouraged police violence and, at the end of his term in office, insurrection."

"...a ploy to keep the poor of all races fighting each other instead of the system that disempowers them—continues to mold our thinking and our actions."

"When I run after what I think I want, my days are a furnace of stress and anxiety; if I sit in my own place of patience, what I need flows to me, without pain. What I want also wants me."

"More is achieved by love than hate.

Hate is the downfall of any race or nation."

In the end, she earned the Medaille de la Résistance Avec Palme, the Croix de Guerre and the Legion d’Honneur, and was buried in the Pantheon. All the accouterments, in short, of a true French heroine.

Corporate media coverage of politics is an effort to manufacture fantastical and complex sagas of intrigue, subterfuge, and mystery out of the very simple task of corrupt politicians enriching their donors.

In a room where people unanimously maintain a conspiracy of silence, one word of truth sounds like a pistol shot.

We have to ask for what we think is necessary, even though we probably won’t get what we want in the end.

“Our mistakes make us who we are, and teach us who we can be. Without bad choices, we can’t be wholly human."

Jonathan Martinis, the senior director for law and policy at a center for disability rights at Syracuse University

When you have excluded the impossible, whatever remains, however improbable, must be the truth.

"Consumerism is “attaching our heart to the acquisition of new and better things. It’s our preoccupation with novel goods or experiences. It’s the (usually) silent, buried belief that if we can buy enough or travel enough or have the right experiences or the most interesting friends, we can make ourselves whole."

"When I'm watchin' my TV

And a man comes on and tells me

How white my shirts can be

But he can't be a man 'cause he doesn't smoke

The same cigarettes as me"